‘Fintech, with its modernised approach to finance, was the necessary tool to restore public faith in financial organisations’ 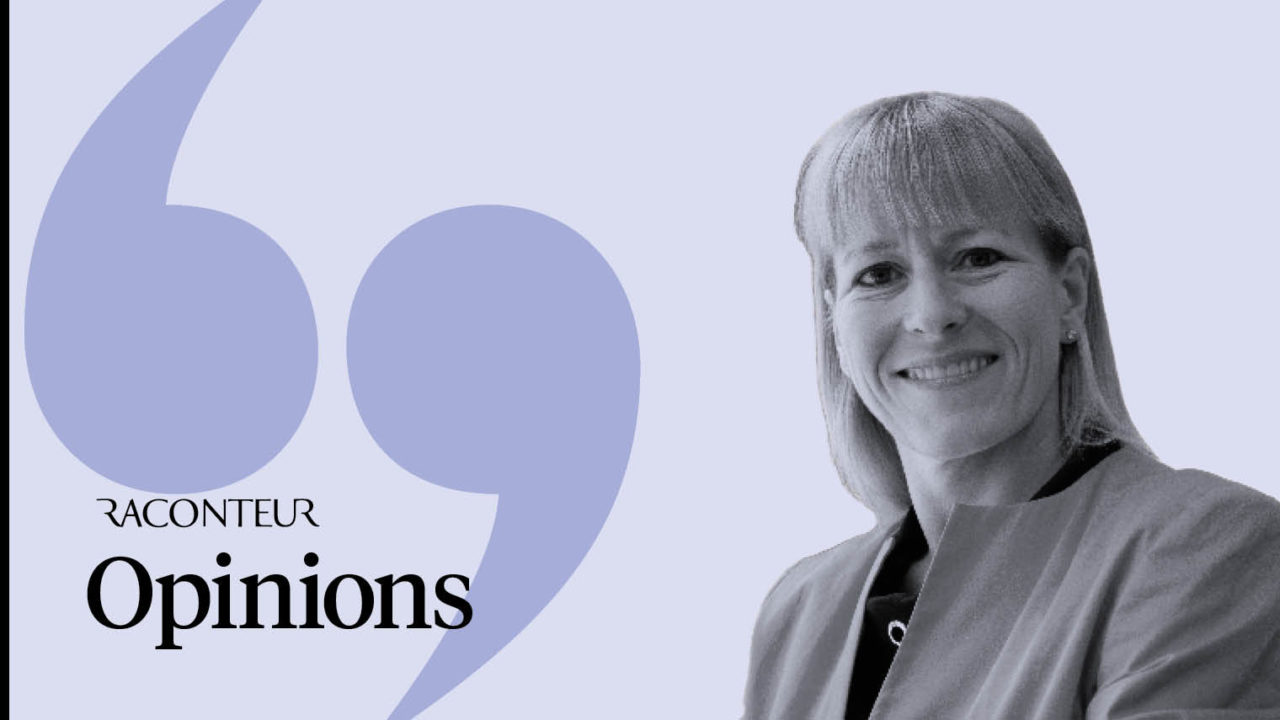 It has been just over a decade since the crisis that shook the foundations of the global financial system. Since then we have witnessed an avalanche of creativity and entrepreneurship.

The sheer volume of new ideas, largely driven by technology, has been staggering. Profound change has occurred in the way the financial industry operates, innovates, and engages with customers and businesses alike.

Genuine transformation does not emerge overnight; innovation has relied on a stream of new ideas to provide the technological tools customers and businesses require to widen their access to products and services.

When Innovate Finance was formed five years ago, with a mandate to represent an emerging UK fintech community, the picture was different to today. The focus was on models challenging traditional approaches to banking, disrupting the incumbents’ model that had stood for decades.

This came as no surprise. Finance was ripe for disruption and technology provided the tools to create greater transparency, clarity and efficiency. Fintech, with its modernised approach to finance, was the necessary tool to restore public faith in financial organisations.

Pressing pause at that stage would have led many to believe fintech would take over the world of banking. The 2017 PwC Global FinTech Report backed that 88 per cent of participants stated they were worried about losing business to fintechs.
The ecosystem changed fast, but the course of transformation has since veered for the better. Over recent years, rapid growth of UK fintech has forced mainstream financial institutions to adapt. Now the conversation has changed;
traditional incumbents are embracing financial innovation in the UK.

Trust and transparency rise to top of the agenda

Banks have modernised their offerings, making their services more personal and more accessible through an increased focus on customer service, with regaining trust and transparency proving key components in this.

Take internet banking, for example, an area that has seen significant transformation. By 2015, there were 9.6 million log-ins each day, a technological engagement that has only increased with the creation and constant update of banking apps.

In 2018, this was taken further with the launch of the industry-wide open banking initiative. With the nine biggest banks and building societies in the UK already enrolled, more are projected to join. All this serves to illustrate that by looking at the new parameters of the financial market, UK banks have proven themselves capable of adopting innovation.

Progress has been made possible as incumbents are now open, receptive and ready to implement innovation on a wide scale. For a sector with such a historical pedigree for global excellence and leadership, to adapt swiftly, and at a high rate, must be applauded. It’s precisely why the UK finance sector has long stood as the global leader and why it will remain the trendsetter for years to come.

Fintech is the future of finance

We have now entered an age when there is no longer a clear divide between fintech and the traditional finance sector. Fintech is the future of finance and vice versa.

Technology has moved from being an exciting element of financial services into the mainstream, thanks to its disruptive power, effectiveness and wide appeal.

Financial institutions in the UK have demonstrated they can direct their growth in a way that fits the changing technological landscape and meet new demands of the market.

Yet again, the UK has set the global benchmark for ingenuity in the sector. By demonstrating an ability to mould themselves around the digital revolution, UK financial institutions have successfully showcased how the global sector can continue to thrive.