There is little doubt that initial coin offerings (ICOs) promote innovation. Risk and entrepreneurship have always gone hand in hand, and ICOs offer an exciting way for ventures to raise money and for investors to speculate. Initial coin offerings attract early-adopters and operate creatively like a crowdfunding exercise. However, they are also unregulated, allowing startups to bypass the rigorous and well-regulated capital-raising process in established markets.

ICOs attract early-adopters and operate creatively like a crowdfunding exercise

This gives the unscrupulous a platform for scamming and the non-profit Anti-Phishing Working Group estimates that about $1.2 billion in cryptocurrencies has been stolen since early-2017. Some say initial coin offerings are the wild west, susceptible to fraud because not all exchanges actively pursue scammers and wild fluctuations in price swings inherent in the market make it easy to mask artificial price manipulations.

White papers are a good first step in self-regulation

White papers bring some order to the table, offering some transparency around the project on objectives, funds needed, virtual tokens kept by pioneers and the initial coin offerings campaign timeline. Paul Anning, financial institutions group partner at law firm Osborne Clarke in London, agrees: “A lot of attention is paid at the point when a white paper is published, but it is equally important to pay attention to the project going forward.”

Dennis Uitz, co-founder of BDXCoin, says trading firms need to comply with the rules for exchanges and insist on extensive record-keeping. Citing the recent case of German-based ICO startup Savedroid, when funds went “missing” in an apparent public relations stunt, he says: “That’s crazy. Client funds should not be touched by companies. The use of funds should be clearly stated; everything should be made transparent in the white paper. Cryptocurrencies are a two-way communication between company and investor.

“I am concerned when I hear regulators say they regard cryptocurrency and bitcoin as a threat. Self-regulation will come and in many ways it is ideal for innovation, but there are always those who will not be compliant, so we need to have a Europe-wide framework to protect the basics and create standardisation. However, we should not kill innovation.” 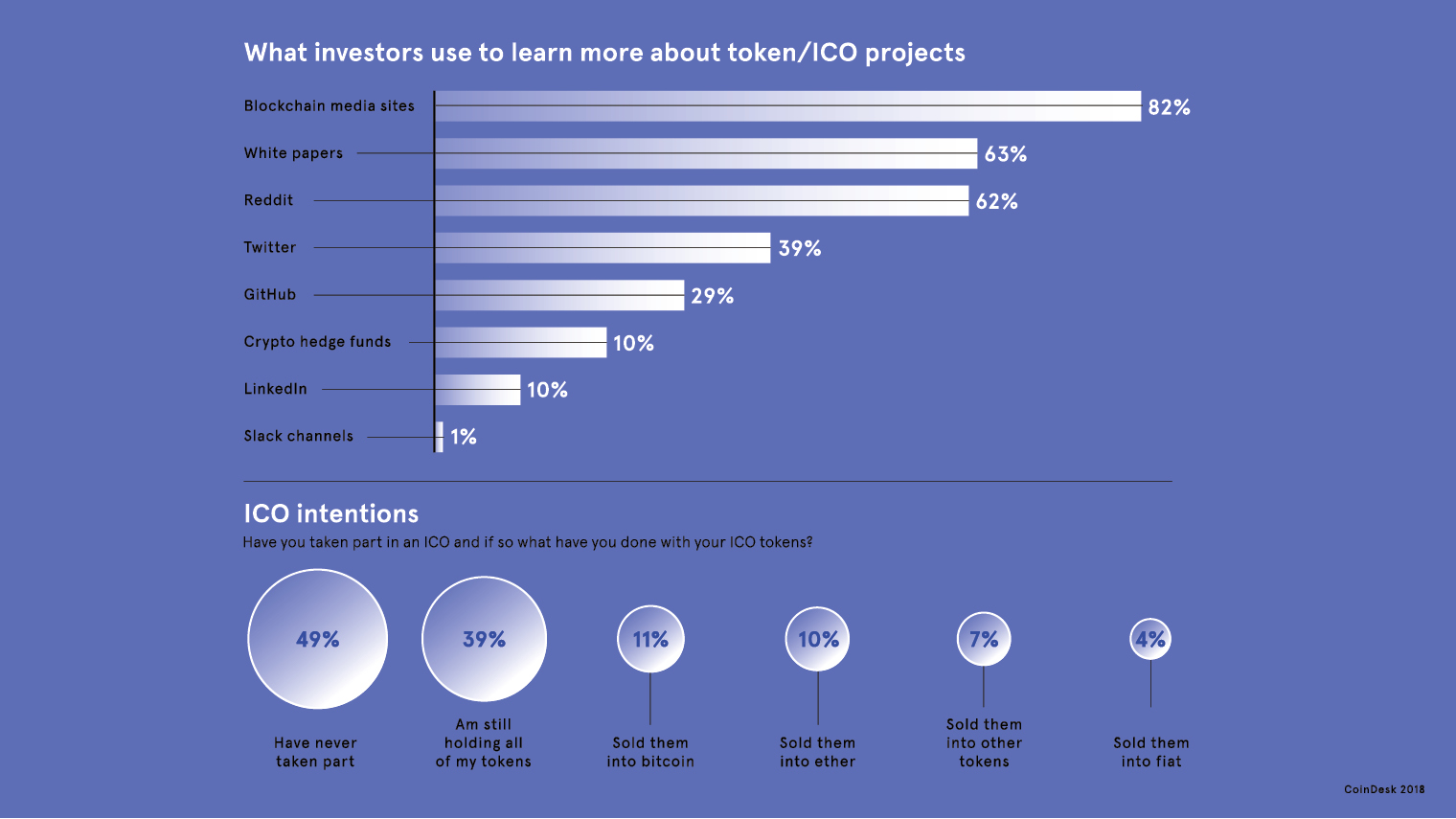 CryptoUK was formed in February by seven of the largest cryptocurrency companies joining forces to promote self-regulation within the UK crypto industry. The association urges regulators to focus on exchanges, brokers and trading platforms rather than the cryptocurrencies themselves, and says HM Treasury should grant the Financial Conduct Authority (FCA) new permissions or licences to initial coin offerings are the wild west,

Iqbal Gandham, chair of CryptoUK and UK managing director at trading platform eToro, told a recent Treasury Select Committee inquiry: “Introducing a requirement for the FCA to regulate the ‘on-off’ ramps between crypto and fiat currencies is well within the remit of HM Treasury. Based on our analysis, this could be achieved relatively easily, without the need for primary legislation, and would have a huge impact, both in reducing consumer risk and improving industry standards.

“This is an approach which is already working well in other countries, which are now taking the lead over the UK, for example in Japan and Gibraltar.” Guidelines from the Centre for Rule-Making Strategies at Tama University in Japan state that initial coin offerings projects should be clear on distribution of funds, rules for tracking the progress, the identity of buyers and restrict insider trading.

Regulation must not block the innovation of initial coin offerings

Bans blocking exchanges and one-size-fits-all approaches can stifle innovation, and there is much support for focusing on a more sophisticated use-approach. One use is the enterprise use as a liquidity tool for financial institutions; another would address consumer risks while enabling enterprise use. For virtual currency uses, risks can be addressed through a licensing framework whereby policymakers could issue licences that include consumer protections and the gamut of regulatory concerns.

Ryan Zagone, director of regulatory relations at Ripple, says: “My hope is they will opt for a licensing solution. We have to ask why do we want regulation? It is because of the many new use-cases, and we need to recognise there are many uses, such as the consumer use-case, and regulators need to preserve that. Regulation is a prerequisite before the professional players get into this more aggressively.” Lawyer Mr Anning concurs: “The important question is what is the regulatory objective?” Answer that and we may be on the road to standardisation.