C-suites agree that Robotic Process Automation (RPA) is the future for businesses, but implementing it is rarely straightforward 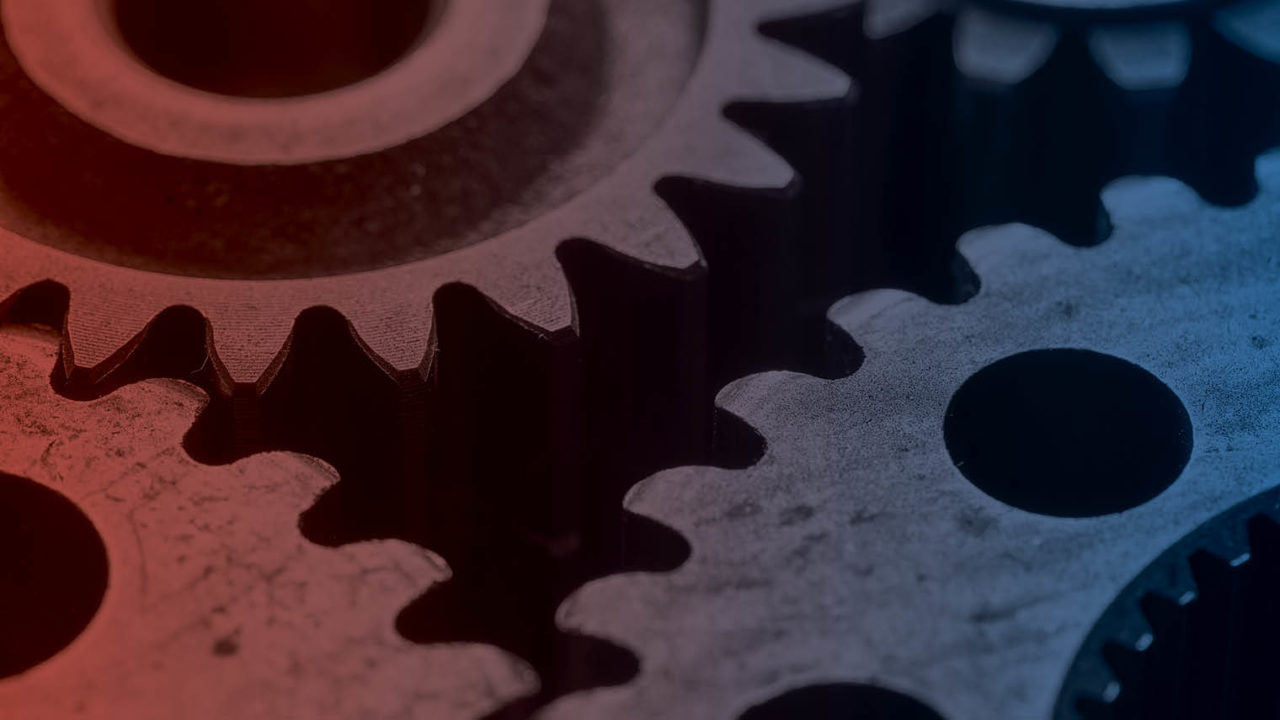 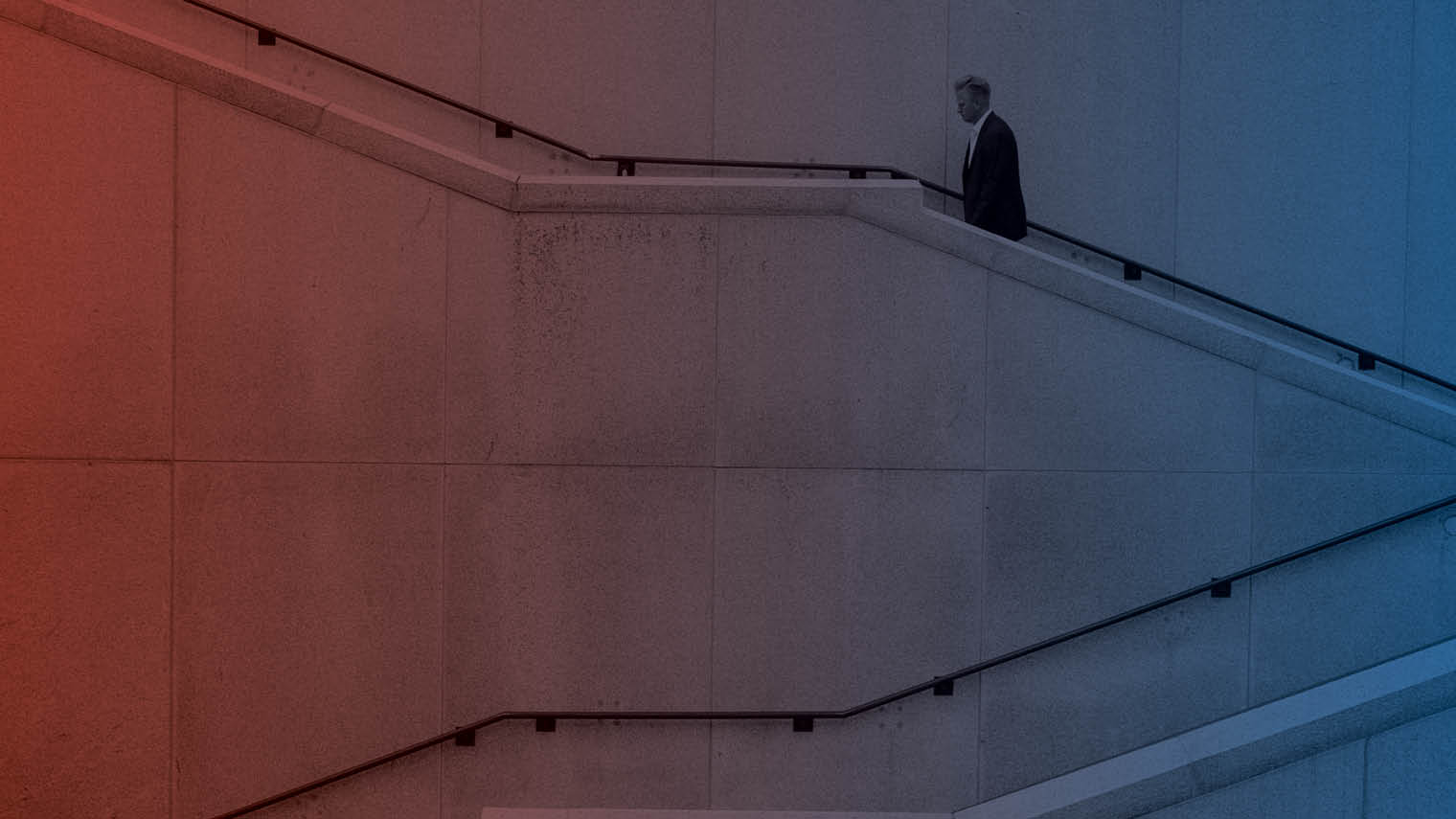 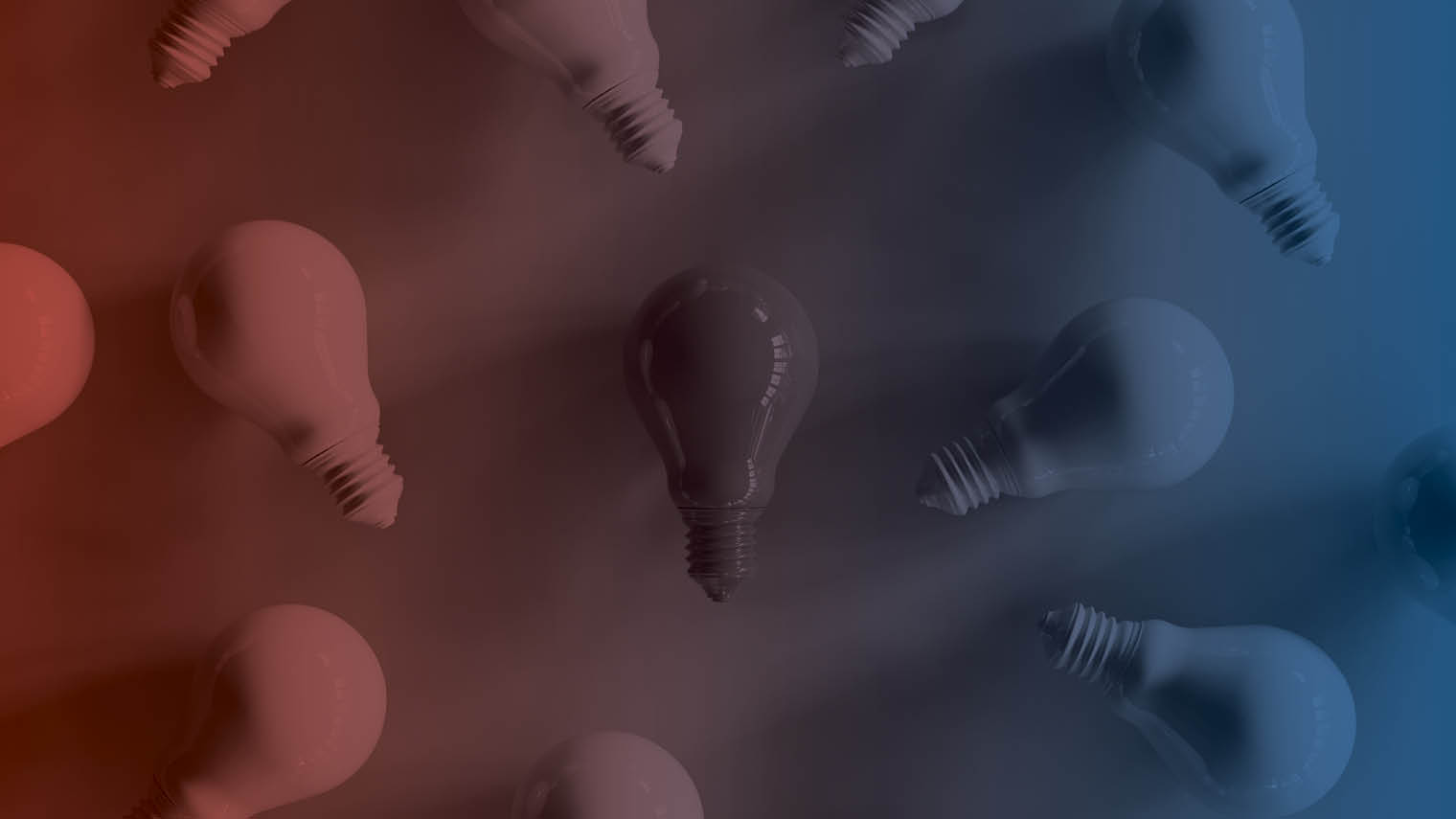 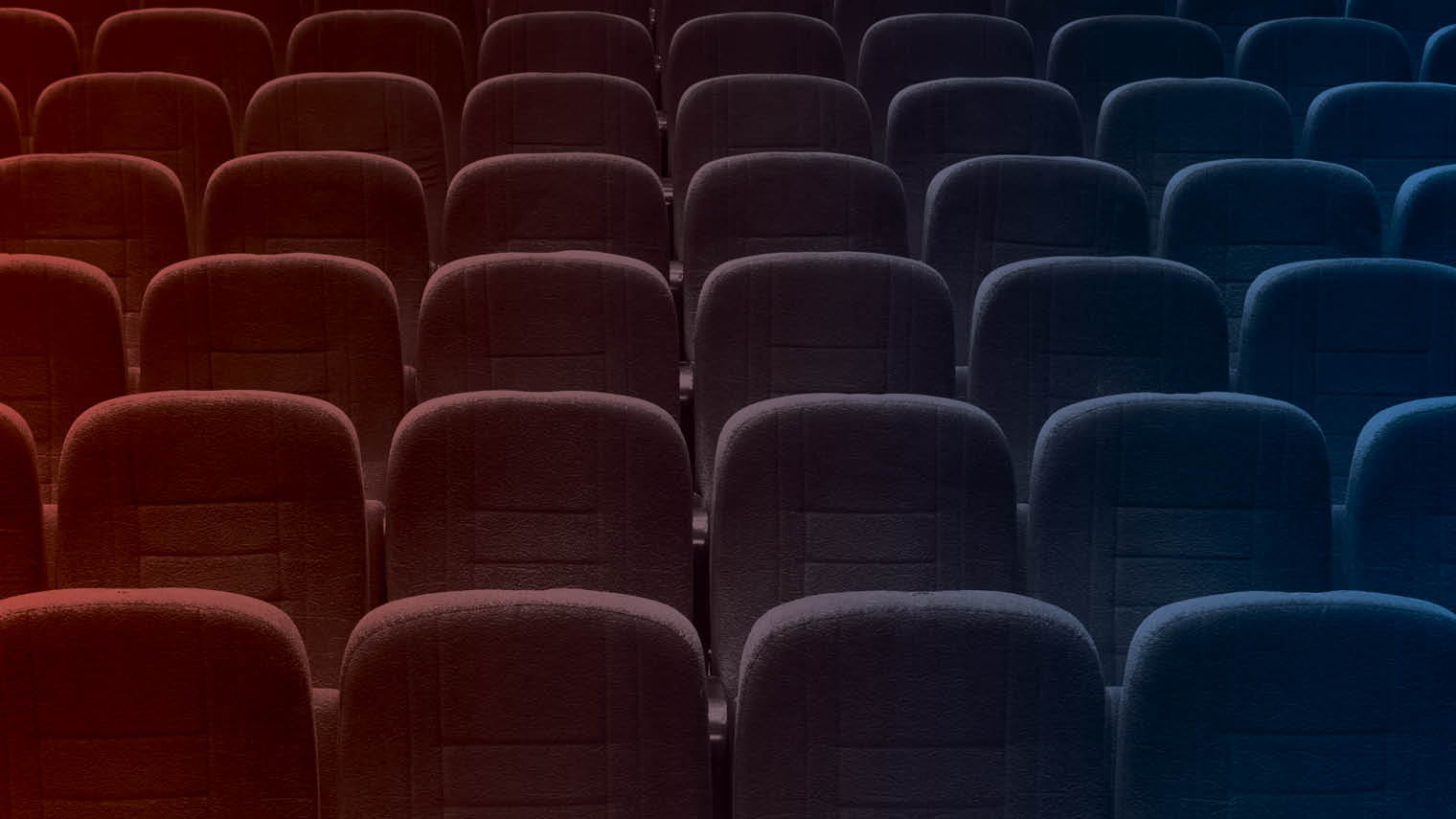