‘Business transformation is difficult, messy and doesn’t always work; not being aware of the need to change is even worse’ 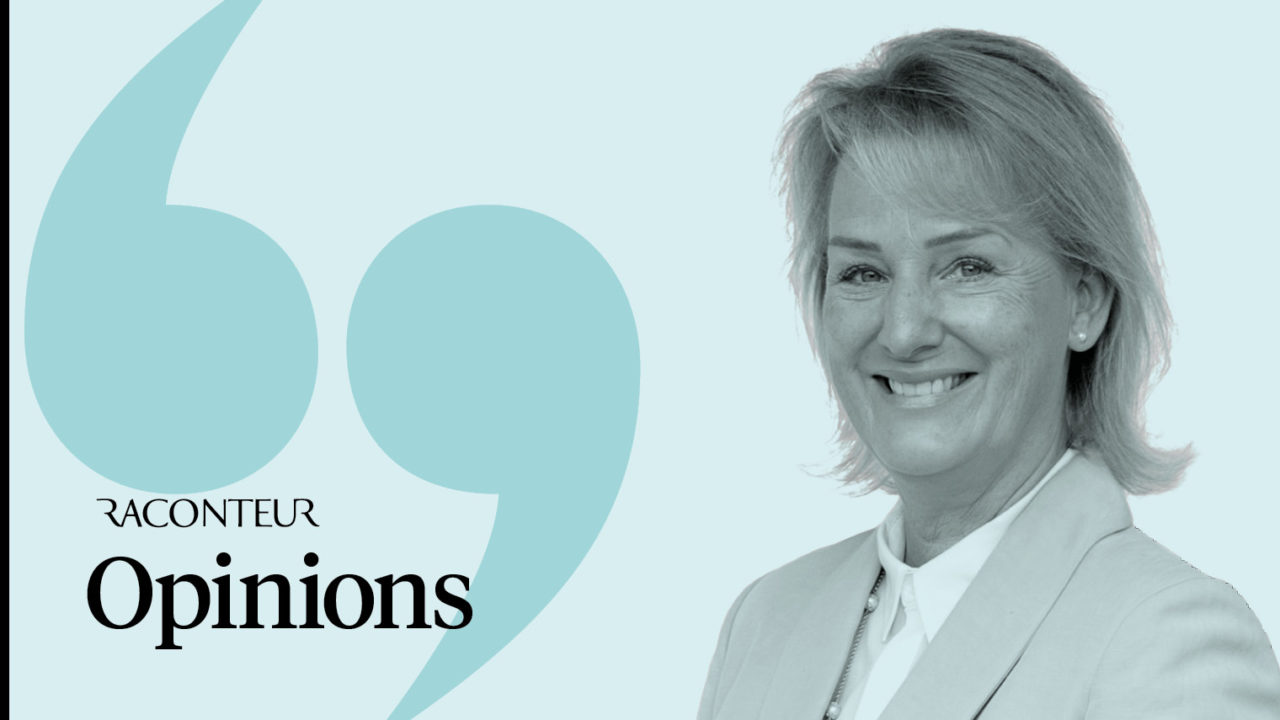 Businesses are agents of change. Most are built upon the idea of transformation, aspiring to bring about change to some part of life, however small.

Business leaders, it follows, relish the chance to shake things up. We all see ourselves as disruptors. But just as we like to make waves, so too are we always at risk of finding ourselves swept away by the next tide.

It’s impossible for one person to stay alive to all new developments. This is where boards must play their part, challenging those who run organisations to take account of what is on the horizon, no matter how tempting it is to look the other way. To fulfil this role, comprising a diverse range of perspectives is an absolute necessity. Every board must endeavour to see with all eyes.

Last month, the Office for National Statistics found that 1.5 million jobs in England alone could be superseded by new technology such as algorithms. How many business models will also be made redundant in the next five years? The writing is on the wall and if businesses aren’t prepared to transform, transformation with come to them nonetheless, bringing obsolescence with it.

Illustrating this, Credit Suisse has estimated that the average age of a firm on the S&P 500 stock index has fallen by more than half since the 1950s. Similarly, the topple rate of how quickly top companies are knocked off their perch for large firms has trended upward over recent decades, according to research by Deloitte. The incumbency premium seems largely to have evaporated. No one can sit on their hands.

Perhaps the most striking examples of technology’s ability to up-end the market, however, come from within the tech sector itself. Scroll back a few years and you might find references to the overwhelming dominance of AOL or warnings that the MySpace monopoly might prove unassailable. These were firms that were riding high on the wave of change and seemed far ahead of their peers. Yet they couldn’t keep up when the cycle of change continued; as history suggests, every revolution eats its young.

Clearly, even for companies apparently well placed to adapt to emerging trends, including companies that have themselves shaken up the marketplace, transformation does not come naturally. It must be actively embraced by those at the top.

Could a younger board have saved Blockbuster?

This is possible. Take Netflix, for example, which still posts more than two million people DVDs through the mail every month, a relic of the company’s origins. Netflix has ridden successive transformations to become a streaming site and now a content producer. Chief executive Reed Hastings pointed out almost ten years ago that while people often misconstrued his business as “just a DVD rental service”, their core purpose was actually, “How do you transform movie selection so that consumers can find a steady stream of movies they love?” Their pursuit of an answer to this question has led them to continued success, even as rivals have fallen by the wayside.

The fall of any organisation will always give rise to various what ifs? In the case of Blockbuster, the one I ask myself is what if the board had younger, more digitally native members? Might the company have realised and acted upon the need for reform with a more age-diverse board?

These are questions all boards might benefit from considering. As we enter an age where change is the new normal and transformation always just around the corner, firms must be ready to transform their boardroom. Business transformation is difficult, messy and doesn’t always work; not being aware of the need to change is even worse.