The future chief executive should challenge boardrooms, bring about cultural change, break bad habits and put inclusivity at the top of the agenda 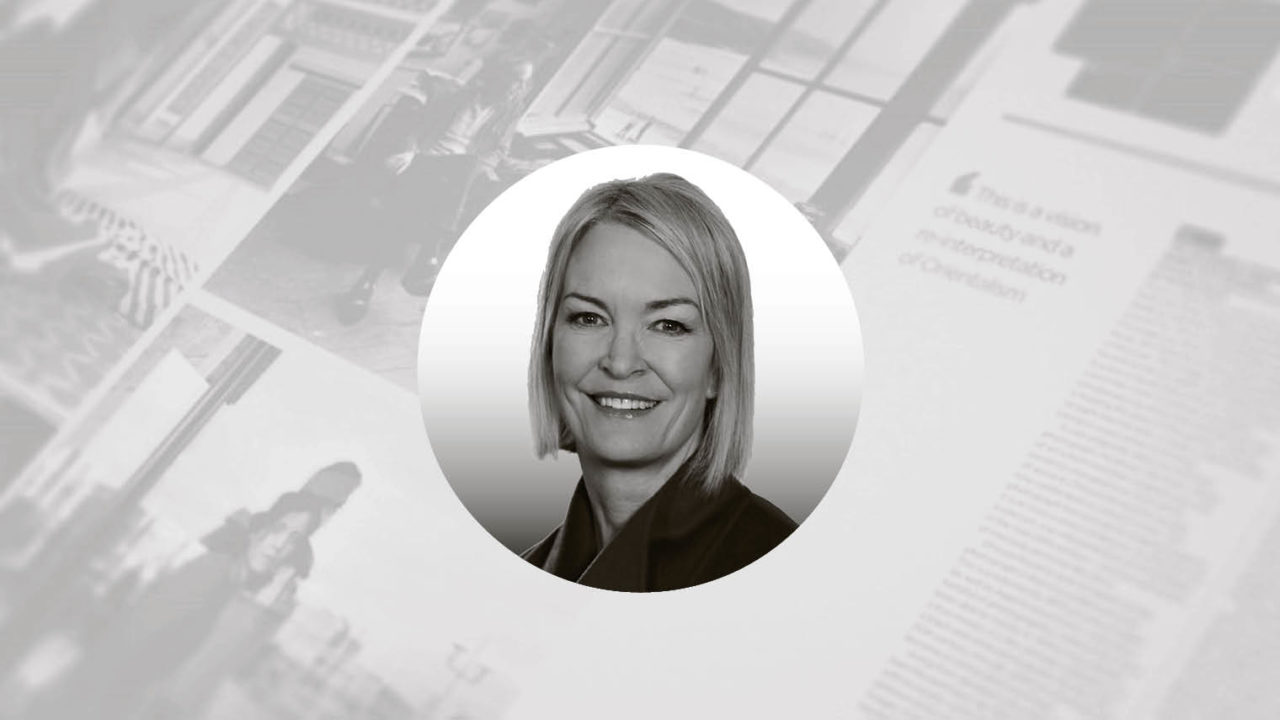 Diversity in the boardroom matters. From workers on the shop floor to the customers who keep firms in business, now is the time for diversity and inclusivity to be properly embraced so that business represents not only the interests of those at the top.

It is simply wrong for the news of a woman or a black man or woman being appointed as a chief executive in the future to still be viewed as an anomaly who is defined by their uniqueness and not their business acumen.

I have high hopes that the future boardroom will be as diverse as our country, whatever the sector.

As I have seen in the work Baroness McGregor-Smith has been carrying out on understanding why people from BME (black and minority ethnic) backgrounds are less likely to progress in work than their white counterparts, it is her gender and ethnicity that still makes the headlines. I want us to build a society where talented people are celebrated for their ability rather than the colour of their skin, their gender or sexuality.

In today’s workplace, we are missing crucial voices and perspectives as so many people are still being held back. The future chief executive needs to challenge boardrooms to bring about cultural change and break bad habits and put inclusivity at the top of the agenda.

There has been progress in the past five years. The number of women on the boards of the FTSE 100 top UK quoted companies has more than doubled to nearly 27 per cent.

In addition, the important work of Sir Philip Hampton and Dame Helen Alexander aims to increase the number of women on listed company boards to 33 per cent by 2020.

I have high hopes that the future boardroom will be as diverse as our country, whatever the sector

I recently spoke at the launch of the Parker Review on increasing ethnic diversity in the boardroom, which highlighted the need for change. While 14 per cent of our population identifies as black and minority ethnic, only 1.5 per cent of directors in FTSE 100 boardrooms are UK citizens from a minority background. More than half of the FTSE 100 boards are exclusively white.

If business is to be the best it can going forward in this time of change, the future boardroom must reflect modern Britain. Companies do better if they make the best use of the talent available.

The prime minister has talked about building an economy that works for everyone – a message with inclusivity at its heart. This is the government’s mission. It is my department’s mission. And it should be the mission of the future chief executive.

People want to believe that if they work hard, they too can make it to the top, whatever their background. Leaders need to be representative of the people who work for them, and of the customers and communities they serve. That’s why diversity is central to the more inclusive economy the government wants to create.

The future chief executive and board need to reflect an inclusive culture in which differences are embraced rather than treated as obstacles for individuals to have to overcome.

Today’s leaders must act now if they are to instil the business and social case for change.