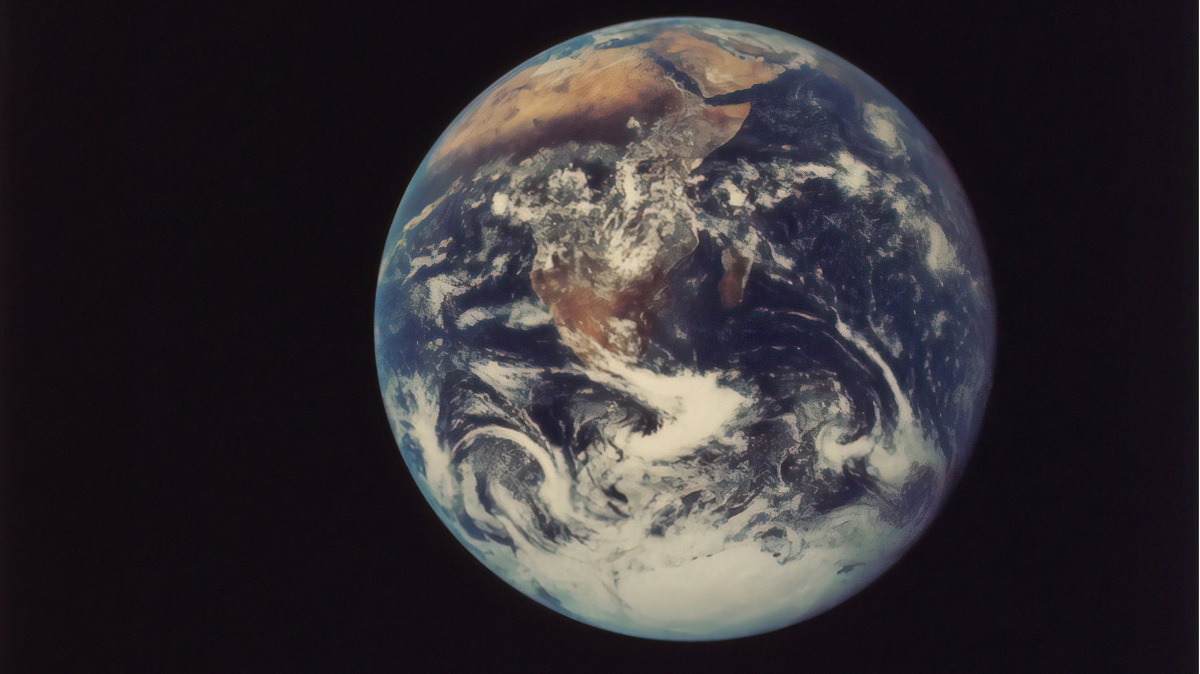 Across the world today, we can see the reality of globalization and the influence of the digital world. What began as piecemeal international effects are now merging together into a more cohesive pattern with disruptive results. While politicians and business leaders like to see themselves as being in charge of events, the actions that leaders like to brand as ‘offensive’ shifts may instead be mostly defensive plays.

Take the recent announcement by the US Business Roundtable that companies should not focus only on shareholder value, but agree and adopt the idea of stakeholder value. On the face of it, the moves seems like a brave shift towards a more liberal position, but it is also a broad acknowledgement that growing inequalities in society are a risk for CEOs: it’s now in their own best interests to be more equal and egalitarian if they’re to keep the pitchforks from their doors.

Likewise, a similar theme was apparent during planning for the new European Commission which takes office in 2020 in Brussels. Officials there propose investing directly into high potential companies and strategic industries. But what at first sounds like a grand new plan that for protecting EU citizens, might also be translated as: ‘We realise that popular support to our institution in general is at risk, so we’re prepared to temporarily ditch our economic textbooks to survive.’

‘Western middle classes feel their security and identity is at risk’. In national politics it’s expected for a politician to talk about stronger borders. The underlying meaning is that politicians recognise the collective power held by the millions of people who feel left behind and threatened by globalisation.

The fundamental thread that ties these political realities together is that most societies are getting more unequal, and millions in Western middle classes feel their security and identity is at risk. Layered on top of that is the multi-faceted effect of digital technologies on our sense of self. Digital innovations are putting previously comfortable middle class jobs in high-wage countries at risk.

Marginalised. They elevate previously marginalised voices and communities, and they also thrust the fabulous lifestyles of the rich and successful into the palms of hands in real time. Among that mix of effects, one’s own daily struggles can feel harsher, and one’s sense of a place in the world can feel more tenuous. It’s not easy to constantly confront what one doesn’t have, or make space for people and communities trying to claim a seat at society’s table, when you’re struggling to maintain your own place. This rapid shift in the status of modern politics makes it much more difficult to make the kind of long-term change required by the Global Goals. The political environment is so much more complex, yet patience with political classes is shorter than ever. And leading countries like China and the US show a shrinking appetite for change via UN channels and structures.

Monumental shift. This landscape is a monumental shift from the time when the United Nations was founded in 1945. Then there were barely a dozen democracies in the world, many of today’s independent countries were colonies, and the US and the Soviet Union directed world affairs. The global economy was still small and fragile, much of it in the rubble of war, making basic improvements everybody’s priority.

Perhaps this change in the world’s tectonic plates, will leave a vacancy for cities to take a greater role for their citizens: big enough to make a difference, but small enough to manoeuvre through the choppy waters of international politics? New York City itself, could lay claim to being the fourth biggest state in the United States, with an economy as big as that of Canada, a G7 member country

Corporations. The position of the US Government on climate turns attention to the many large corporations who want to take climate action, no matter what the national position is.

Does that leave us with a bleak view of national and international leadership? Perhaps, but one effect should be to remind the rest of us of our roles in global change. Whether working from the outside-in as activists and donors, or from the inside-up (think of this week’s UN entourages who will end up being the Prime Ministers and Presidents of tomorrow), we all have a responsibility to address global challenges. This newly complex and disrupted world requires all hands to pitch in.

Ryan Heath is a Senior Editor at Politico